Kids love animals and nature, right? So, it’s only reasonable to share some gorgeous animal and nature photos.

Aurora Borealis –  a natural light display in the sky particularly in the Arctic and Antarctic regions, caused by the collision of energetic charged particles with atoms in the high altitude atmosphere. That’s fancy science talk for “purdy”. 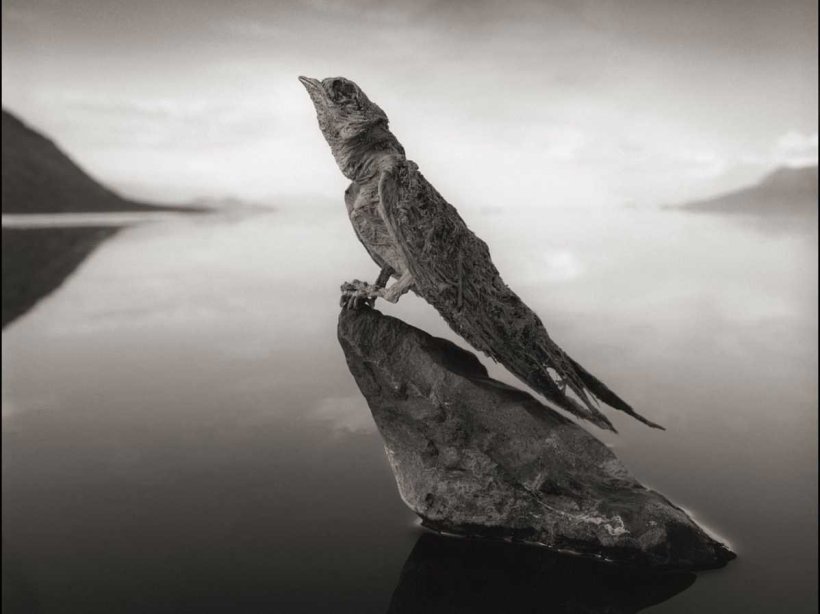 If birds lived in Mordor, they’d look like this bird in the salty Lake Natron in Tanzania. 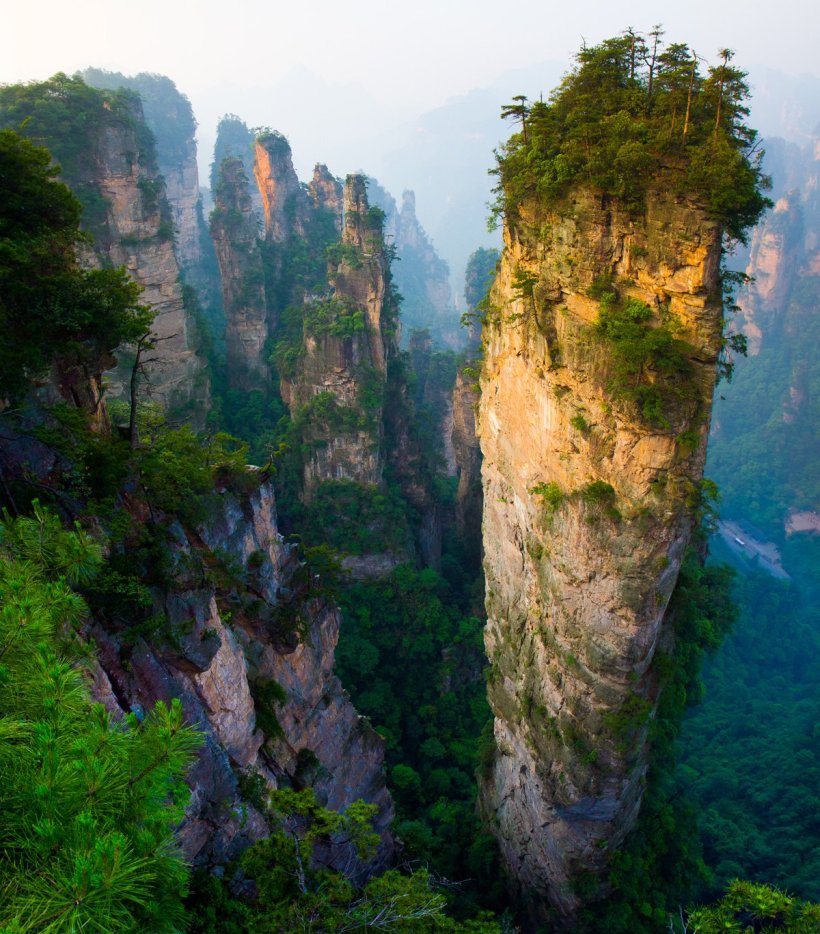 In real estate, it’s all about three things: location, location, and location. These formations are in China’s Zhangjiajie National Forest Park.

A very large snail is not intimidated by a fierce but tiny dog. 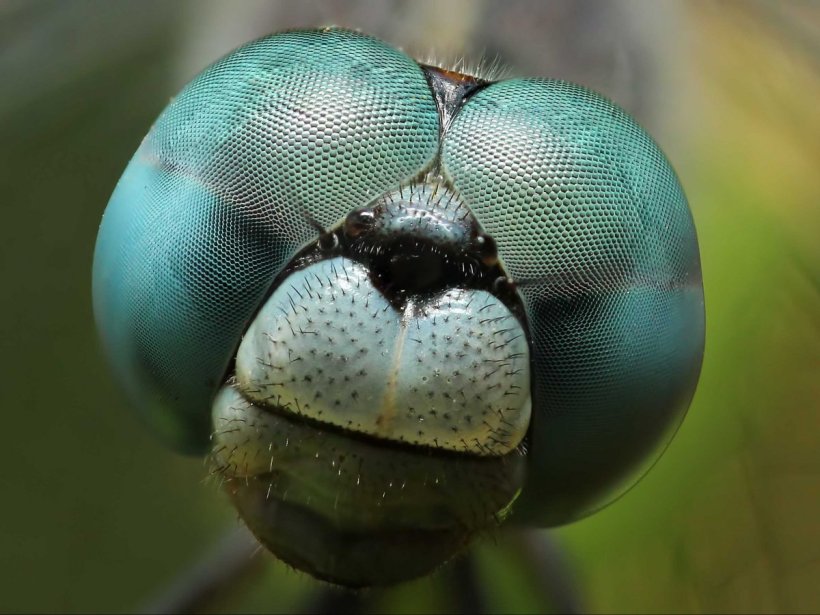 The dragonfly has a face only a mother could love. Plus, he needs a shave. 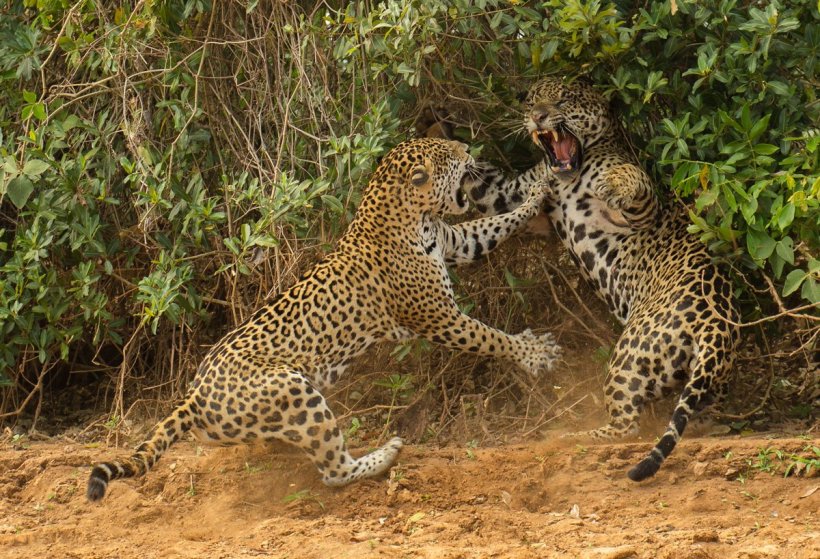 Eeny meeny miny moe, catch a leopard by the toe. Not!

Pigs can’t fly, but apparently they can swim.

Tired of the rancher’s relentless teasing, the sheep took matters into their own, er, hands. 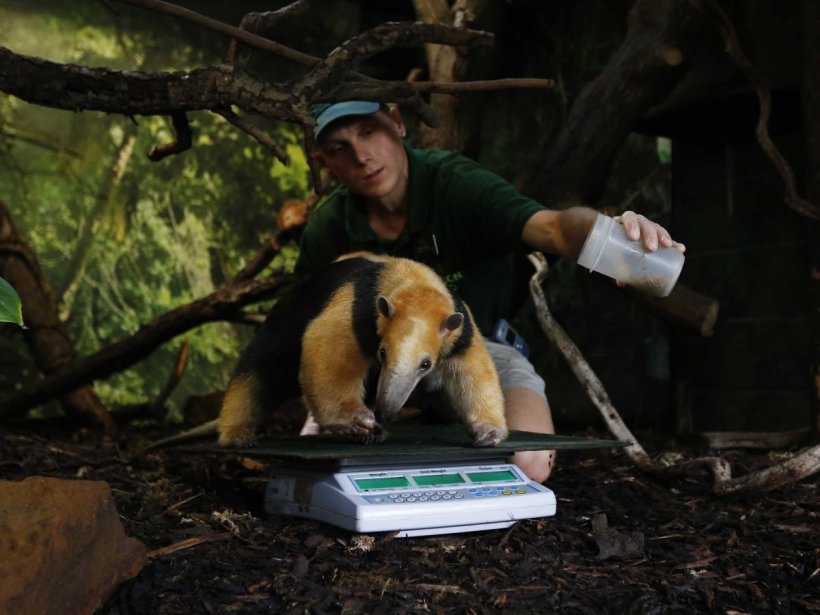 The tamandua is a type of anteater. They lick up insects with their elongated snouts and rounded tongues, which can reach up to 16 in. in length. To avoid puncturing their palms with their sharp claws, they walk on the outsides of their “hands.”

Even wet, there is a majesty about tigers.