Beyond the Pale is an anthology of 11 fantasy, urban fantasy, and paranormal short stories. Below are short bios of the award-winning and New York Times bestselling authors of Beyond the Pale. 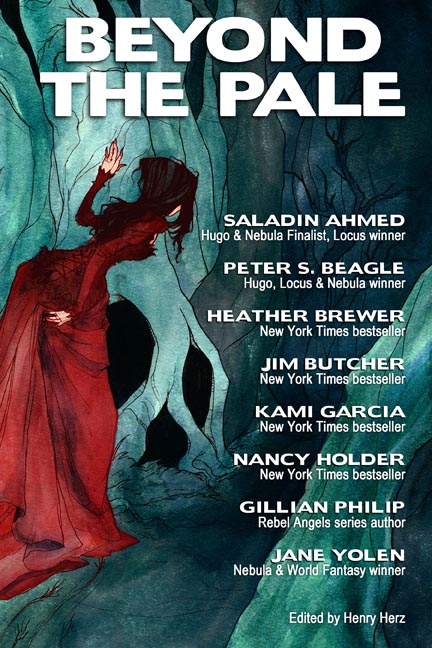 Saladin Ahmed
Saladin Ahmed’s poetry has earned fellowships from several universities, and has appeared in over a dozen journals and anthologies. His short stories have been nominated for the Nebula and Campbell awards, have appeared in numerous magazines and podcasts, and have been translated into five foreign languages. He has also written nonfiction for The Escapist, Fantasy Magazine, and Tor.com. Throne of the Crescent Moon is his first novel. 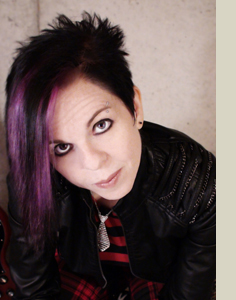 Heather Brewer
Heather Brewer is the NY Times bestselling author of the Vladimir Tod series. She grew up on a diet of Twilight Zone and books by Stephen King. She chased them down with every drop of horror she could find—in books, movie theaters, on television. The most delicious parts of her banquet, however, she found lurking in the shadowed corners of her dark imagination. When she’s not writing books, she’s skittering down your wall and lurking underneath your bed. 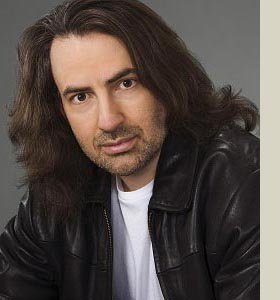 Jim Butcher
Jim Butcher is the NY Times bestselling author of the Dresden Files series, the Codex Alera series, and a new steampunk series, the Cinder Spires. His resume includes a laundry list of skills which were useful a couple of centuries ago, and he plays guitar quite badly. An avid gamer, he plays tabletop games in varying systems, a variety of video games on PC and console, and LARPs whenever he can make time for it. Jim currently resides mostly inside his own head, but his head can generally be found in his home town of Independence, Missouri.

Kami Garcia
Kami Garcia is the NY Times bestselling coauthor of the Beautiful Creatures novels and the Bram Stoker Award nominated novel Unbreakable, and the sequel Unmarked, in the Legion series. Kami is fascinated by the paranormal, and she’s very superstitious. When she isn’t writing, she can usually be found watching disaster movies, listening to Soundgarden, or drinking Diet Coke. She lives in Maryland with her family, and their dogs Spike and Oz.

Nancy Holder
Nancy Holder is a Bram Stoker Award winning and NY Times bestselling author (the Wicked Saga) also known for her novels and episode guides based on Buffy the Vampire Slayer, Teen Wolf, Beauty and the Beast, and other TV shows. She also writes and edits comic books. She lives in San Diego with her daughter Belle. 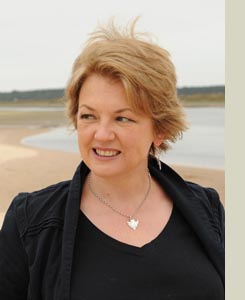 Gillian Philip
Gillian Philip’s books include Crossing the Line, Bad Faith, The Opposite of Amber and the Rebel Angels series – Firebrand, Bloodstone, Wolfsbane and Icefall. She has been nominated and shortlisted for awards including the Carnegie Medal, the Scottish Children’s Book Award and the David Gemmell Legend Award. Her home is in the north-east Highlands of Scotland with her husband, twins, three dogs, two cats, a fluctuating population of chickens and many nervous fish.

Jane Yolen
Jane Yolen, often called “the Hans Christian Andersen of America,” is the author of over 300 books, including Owl Moon, The Devil’s Arithmetic and How do Dinosaurs Say Goodnight? The books range from rhymed picture books up through novels. Her books and stories have won two Nebulas, a World Fantasy Award, a Caldecott, the Golden Kite Award, three Mythopoeic awards, two Christopher Medals, a nomination for the National Book Award, and the Jewish Book Award, among others. She is also the winner of the Kerlan Award and the Catholic Library’s Regina Medal, and named a Grand Master for both the Science Fiction Poetry Assoc., and the World Fantasy Assoc. Six colleges have given her honorary doctorates. 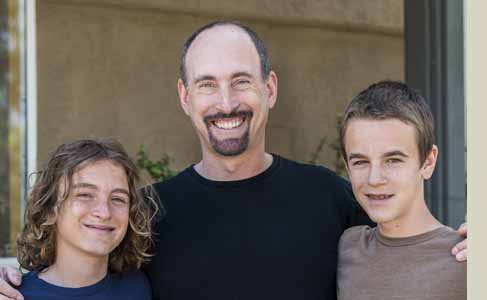 Get your copy of Beyond the Pale.