KIDLIT CREATURE WEEK is an annual collaboration of children’s book artists. Illustrators may now submit an illustration to our online gallery of monsters, creatures & other imaginary beasts suitable for children’s literature. We’ll be posting the submissions starting in mid-January. It’s fun and it’s free. Be inspired by others’ art. Promote your work by sharing it.

Submit before 1/1/16 an image of any creature you’ve illustrated. It need not have been traditionally published. “Creature” is defined in this context as any sentient being not found in nature, e.g. dragon, ninja rabbit, muppet, talking crayon, elf, and so on. Full details are on the KCW website.

Here is artwork from some of this year’s Guests of Honor: 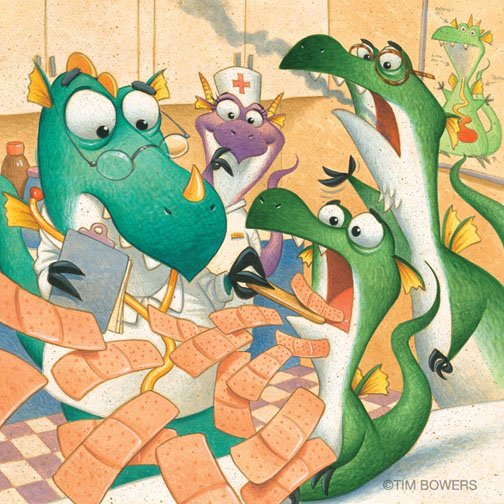 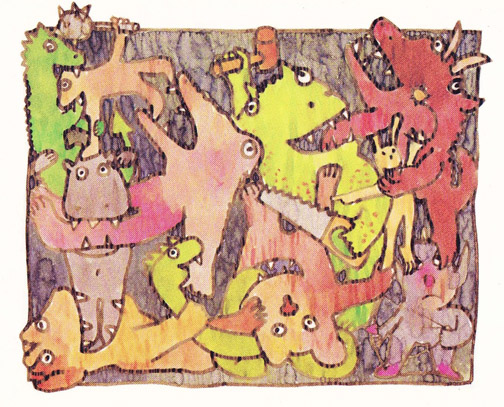 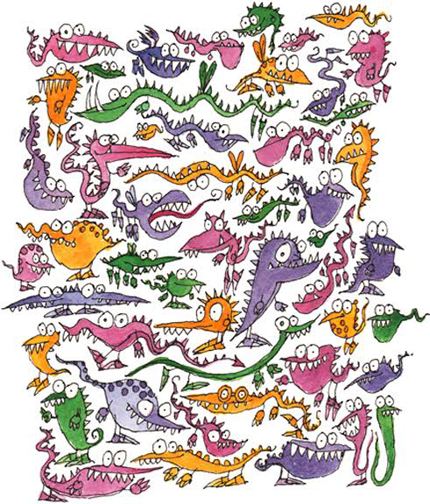 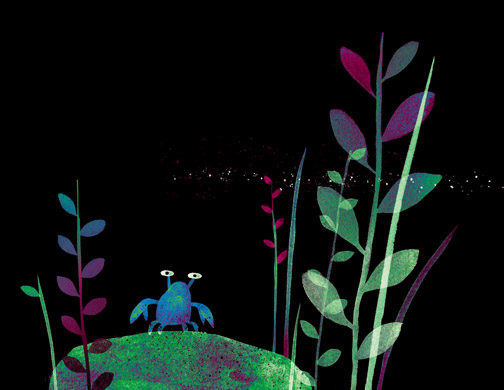 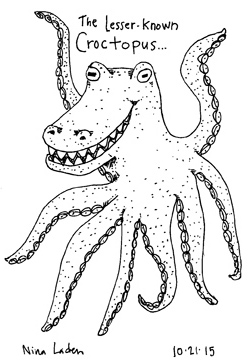 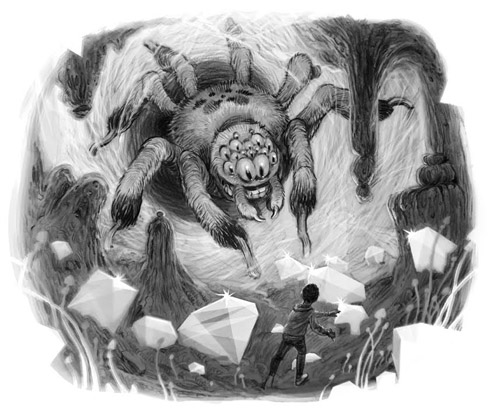 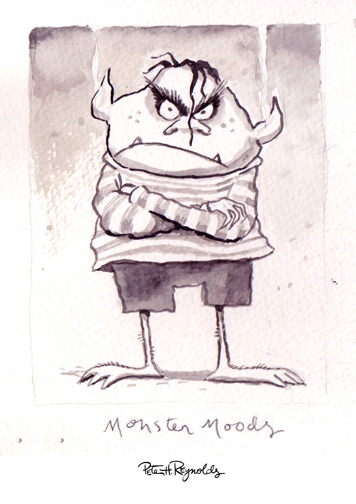 One thought on “KidLit Creature Week 2016 now open for submissions”