Like most card-carrying fantasy geeks, I am a big Lord of the Rings (and Hobbit) fan. Below are some choice book quotes, illustrated by frames from the film versions. Enjoy.

“If more of us valued food and cheer and song above hoarded gold, it would be a merrier world.” 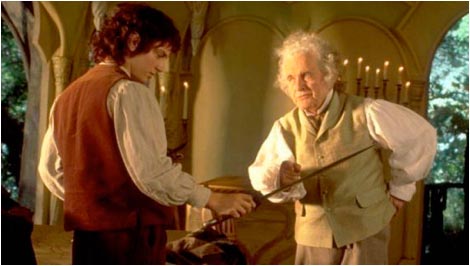 “It’s a dangerous business, Frodo, going out your door. You step onto the road, and if you don’t keep your feet, there’s no knowing where you might be swept off to.” 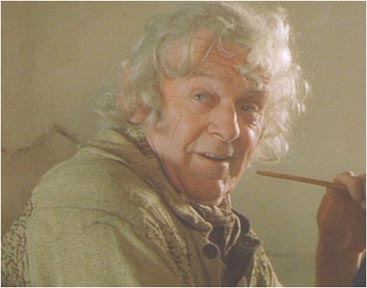 “I am old, Gandalf. I don’t look it, but I am beginning to feel it in my heart of hearts. Well-preserved indeed! Why, I feel all thin, sort of stretched, if you know what I mean: like butter that has been scraped over too much bread. That can’t be right. I need a change, or something.”

“I don’t like anything here at all.” said Frodo, “step or stone, breath or bone. Earth, air and water all seem accursed. But so our path is laid.”   “Yes, that’s so,” said Sam, “And we shouldn’t be here at all, if we’d known more about it before we started. But I suppose it’s often that way. The brave things in the old tales and songs, Mr. Frodo, adventures, as I used to call them. I used to think that they were things the wonderful folk of the stories went out and looked for, because they wanted them, because they were exciting and life was a bit dull, a kind of a sport, as you might say. But that’s not the way of it with the tales that really mattered, or the ones that stay in the mind. Folk seem to have been just landed in them, usually their paths were laid that way, as you put it. But I expect they had lots of chances, like us, of turning back, only they didn’t. And if they had, we shouldn’t know, because they’d have been forgotten. We hear about those as just went on, and not all to a good end, mind you; at least not to what folk inside a story and not outside it call a good end. You know, coming home, and finding things all right, though not quite the same; like old Mr Bilbo. But those aren’t always the best tales to hear, though they may be the best tales to get landed in! I wonder what sort of a tale we’ve fallen into?”   “I wonder,” said Frodo, “But I don’t know. And that’s the way of a real tale. Take any one that you’re fond of. You may know, or guess, what kind of a tale it is, happy-ending or sad-ending, but the people in it don’t know. And you don’t want them to.”

“Not all those who wander are lost.”

‘I wish it need not have happened in my time,’ said Frodo. ‘So do I,’ said Gandalf, ‘and so do all who live to see such times. But that is not for them to decide. All we have to decide is what to do with the time that is given us.’ 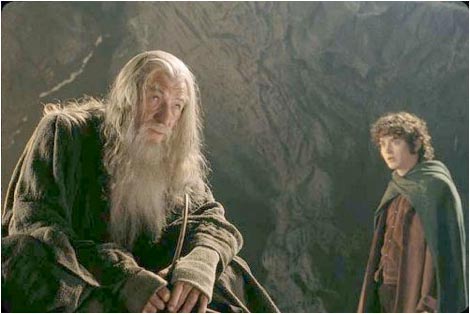 ‘What a pity that Bilbo did not stab that vile creature, when he had a chance!’ ‘Pity? It was Pity that stayed his hand. Pity, and Mercy: not to strike without need. And he has been well rewarded, Frodo. Be sure that he took so little hurt from the evil, and escaped in the end, because he began his ownership of the Ring so. With Pity.’ 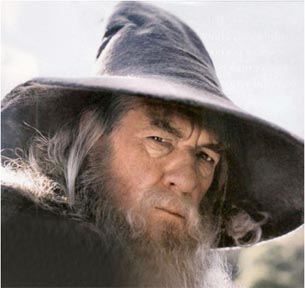 ‘Do not meddle in the affairs of wizards, for they are subtle and quick to anger.’

‘They seem a bit above my likes and dislikes, so to speak,’ answered Sam slowly. ‘It don’t seem to matter what I think about them. They are quite different from what I expected — so old and young, and so gay and sad, as it were.’

‘He that breaks a thing to find out what it is has left the path of wisdom.’

We must take a hard road, a road unforeseen. There lies our hope, if hope it be. To walk into peril — to Mordor. We must send the Ring to the Fire.’ 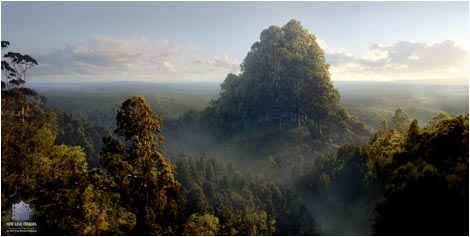 ‘I thought that Elves were all for moon and stars: but this is more elvish than anything I ever heard tell of. I feel as if I was inside a song, if you take my meaning.’

‘I pass the test,’ Galadriel said. ‘I will diminish, and go into the West and remain Galadriel.’

‘Tell me, Legolas, why did I come on this Quest? Little did I know where the chief peril lay! Truly Elrond spoke, saying that we could not foresee what we might meet upon our road. Torment in the dark was the danger that I feared, and it did not hold me back. But I would have never come, had I known the danger of light and joy.’ 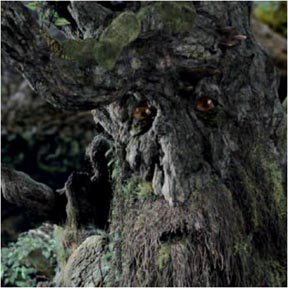 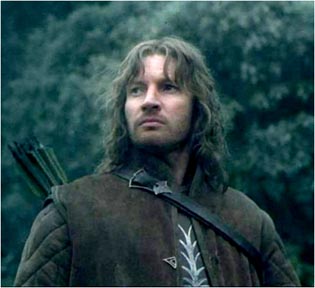 ‘War must be, while we defend our lives against a destroyer who would devour all; but I do not love the bright sword for its sharpness, northe arrow for its swiftness, nor the warrior for his glory. I love only that which they defend.’

‘The rule of no realm is mine, neither of Gondor nor any other, great or small. But all worthy things that are in peril as the world now stands, those are my care. And for my part, I shall not wholly fail of my task, though Gondor should perish, if anything passes through this night that can still grow fair or bear fruit and flower again in days to come. For I also am a steward. Did you not know?’

“Where there’s life there’s hope, and need of vittles.”

“Old fool!” he said. “Old fool! This is my hour. Do you not know Death when you see it? Die now and curse in vain!” And with that he lifted high his sword and flames ran down the blade.’

“My body is broken. I go to my fathers. And even in their mighty company I shall not now be ashamed.”

“Begone, foul dwimmerlaik, lord of carrion! Leave the dead in peace!”   A cold voice answered: ‘Come not between the Nazgûl and his prey! Or he will not slay thee in thy turn. He will bear thee away to the houses of lamentation, beyond all darkness, where thy flesh shall be devoured, and thy shrivelled mind be left naked to the Lidless Eye.”   A sword rang as it was drawn. “Do what you will; but I will hinder it, if I may.”   “Hinder me? Thou fool. No living man may hinder me!”   Then Merry heard of all sounds in that hour the strangest. It seemed that Dernhelm laughed, and the clear voice was like the ring of steel. “But no living man am I!”

“It is not our part to master all the tides of the world, but to do what is in us for the succour of those years wherein we are set, uprooting the evil in the fields that we know, so that those who live after may have clean earth to till. What weather they shall have is not ours to rule.”

‘But do you remember Gandalf’s words: Even Gollum may have something yet to do? But for him, Sam, I could not have destroyed the Ring. The Quest would have been in vain, even at the bitter end. So let us forgive him! For the Quest is achieved and now all is over. I am glad you are here with me. Here at the end of all things, Sam.’

‘I am the daughter of Elrond. I shall not go with him now when he departs to the Havens; for mine is the choice of Lúthien, and as she so have I chosen, both the sweet and the bitter.’ 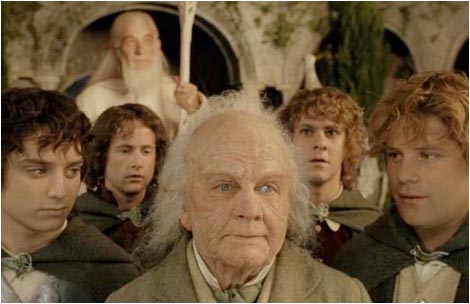 ‘Well, here at last, dear friends, on the shores of the Sea comes the end of our fellowship in Middle-earth. Go in peace! I will not say: do not weep; for not all tears are an evil.’

‘But Sam turned to Bywater, and so came back up the Hill, as day was ending once more. And he went on, and there was yellow light, and fire within; and the evening meal was ready, and he was expected. And Rose drew him in, and set him in his chair, and put little Elanor upon his lap. He drew a deep breath. “Well, I’m back,” he said.’