My new picture book, LITTLE RED CUTTLEFISH, from Pelican Publishing, is an aquatic adaptation of Little Red Riding Hood. Clearly, this is not the first, nor will it be the last, fractured version of the story of a stylish but foolish young girl and the hungry wolf that eats her. Oops, spoiler alert. Below are some other terrific takes on this timeless tale.

The authors include information about cuttlefish and tiger sharks, addressing Common Core standards, as well as resources for further reading. This aquatically fractured fairy tale will tickle your cuttlebone and spark your curiosity.

Wolf just can’t catch a break! Ever since the three little pigs started teaching everyone Ninja skills, huffing and puffing just hasn’t been enough to scare up a good meal. His craving for meat sends Wolf to classes at the dojo, and soon he’s ready to try out his new moves. A little girl and her tiny granny should be easy targets—right? Not if Little Red has anything to say about it! Kiya!

Little Red Riding Hood straps on ice skates in this fractured fairy tale! A figure-skating enthusiast, Little Red has worn out her skates and must win a pairs competition to earn new ones. But who will be her partner? The Dish is already skating with the Spoon, and Hansel has Gretel. You won’t believe what big eyes, sharp teeth, and furry paws her partner has . . . all the better to spin her with!

When her grand-mère comes down wit’ de flu, this Cajun Little Red knows what she has to do. With her witty cat, TeJean, she sets off in a pirogue to bring Grand-mère some gumbo. Who should she meet upon the way, but that big ol’ swamp gator, Claude! Mean ol’ Claude may want to gobble up Petite Rouge, but she and TeJean have a better idea. Before long, they have Claude running back to the bayou where he belongs!

HONESTLY, RED RIDING HOOD WAS ROTTEN! The Story of Little Red Riding Hood as Told by the Wolf by Trisha Speed Shaskan, illustrated by Gerald Guerlais

OF COURSE you think I did a horrible thing by eating Little Red Riding Hood and her granny. You don’t know the other side of the story. Well, let me tell you…

Betsy is finally old enough to take cupcakes to Grandma all by herself—with the company of her faithful sheep, of course. And although wolves aren’t good for grandmas, Betsy lets her best friend, Zimmo, come along too. But will Zimmo’s wolfish instincts make Grandma the tasty treat instead?

When Little Red Riding Hood sets off to deliver muffins to her grandmother, you bet that a big bad wolf isn’t far behind! Set on the midwestern prairie, this is a “Little Red Riding Hood” that will captivate youngsters with its feisty heroines and bold humor. Especially to be relished is the way the story line plays against the classic tale’s plot, with laugh-provoking lines that show true wit. As the dastardly wolf chuckles, appreciating his own schemes, the text soars, suspense builds and vibrant pictures bring out all of the fun.

This Southwestern version of Little Red Riding Hood features a tomboyish main character, a wolf as sleazy as any streetcorner lothario and a distinct self-defense theme. Lowell’s (The Three Little Javelinas) outwardly tough Little Red wears a sheriff’s badge and shoots rattlesnakes with her slingshot. However, she’s intimidated by her aggressor, who steps from behind a cactus and blocks her path (“She didn’t want to talk to him, but she’d been raised to be polite”). Later, as Little Red flees the wolf in Grandma’s house, Grandma bursts into the bedroom with an ax (she has been chopping wood). Together the two frontierswomen chase the wolf away, and the tale ends on an up-to-date empowerment .

Not for the faint-hearted, Lon Po Po (Grandmother Wold), is a tale of a menacing danger and courage….(Young’s) command of page composition and his sensitive use of color give the book a visual force that matches the strength of the story and stands as one of the illustrator’s best efforts.

Little Red is happily taking a basket of ginger ale to his grandmother when he stops to gather apples in the woods. Who should grab his red cape, but none other than the wily wolf, who runs immediately to the grandmother’s house to devour her and wait for Little Red to be next! With a new, happily-ever-after spin on the story, the boy tricks the wolf into gulping down the entire ginger ale at once, which triggers the wolf to hiccup his grandmother out of his belly. Little Red gallantly overcomes the wolf and is the hero of the day! 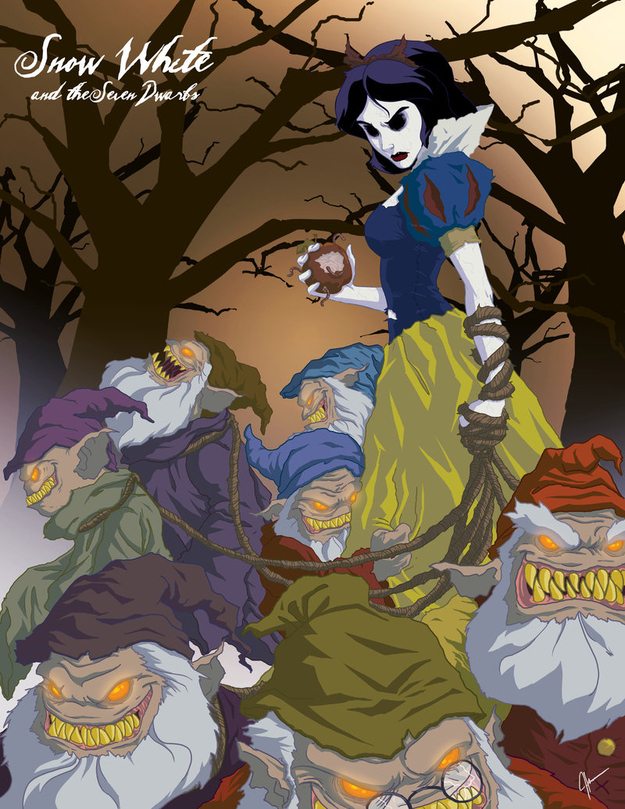 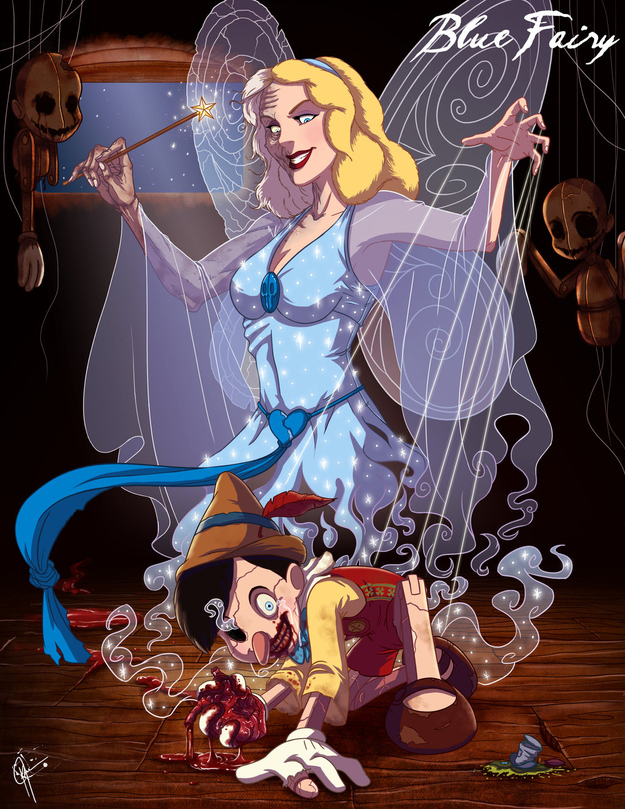 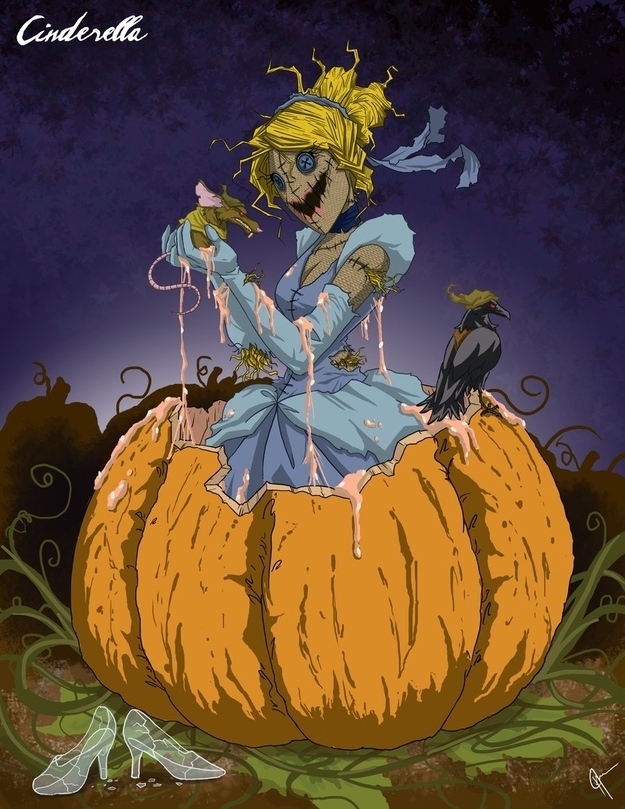 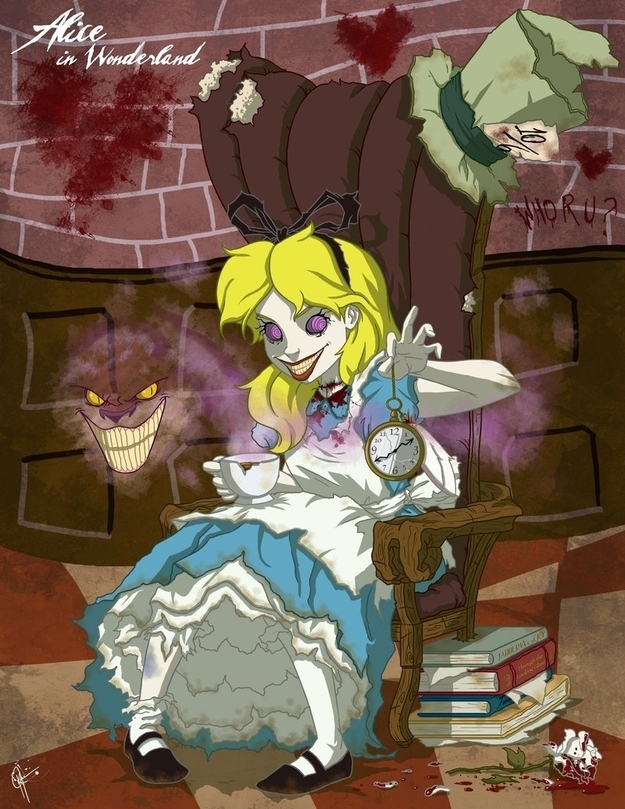 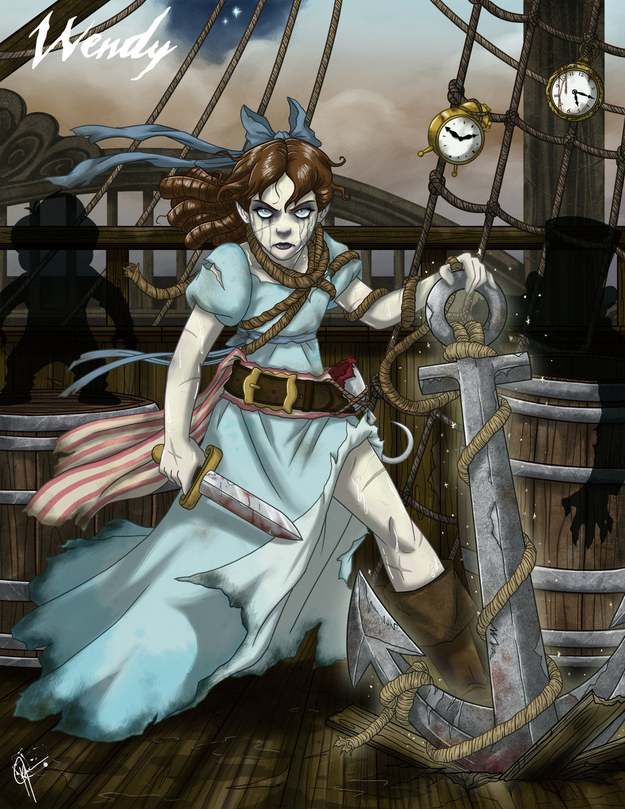 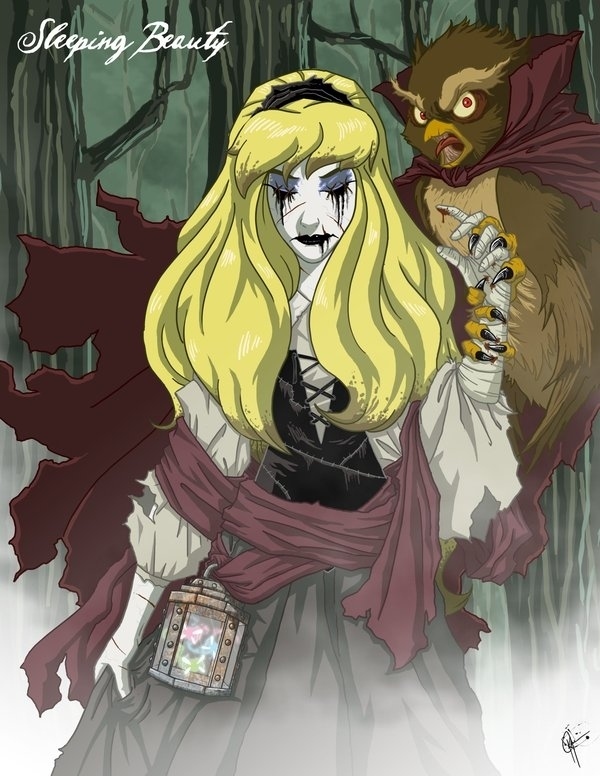 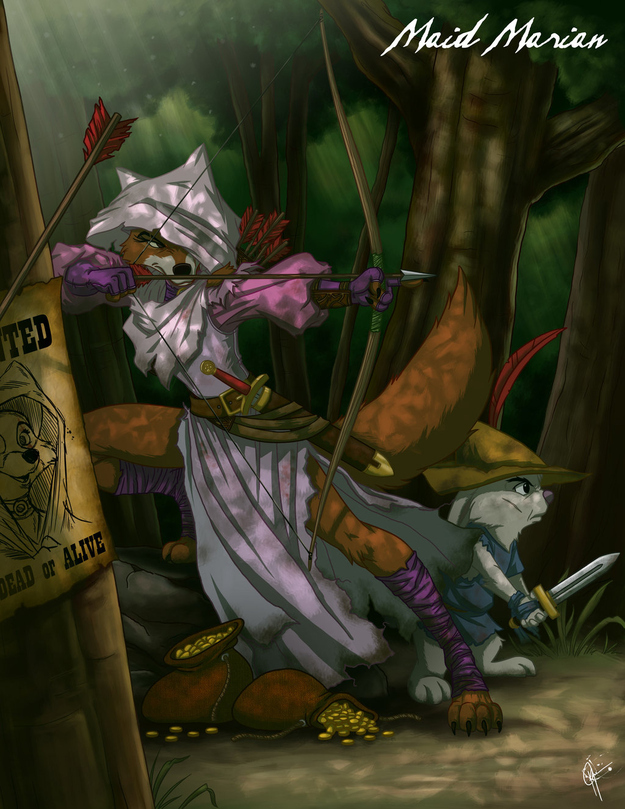 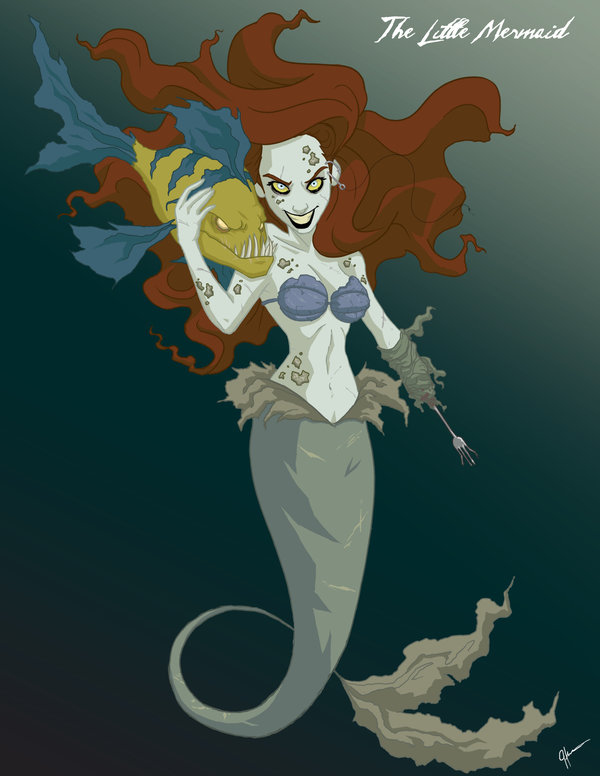 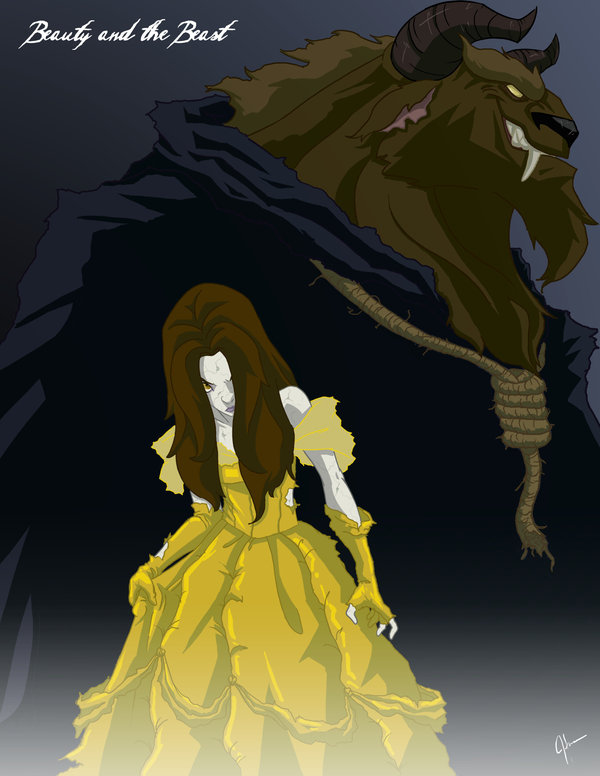 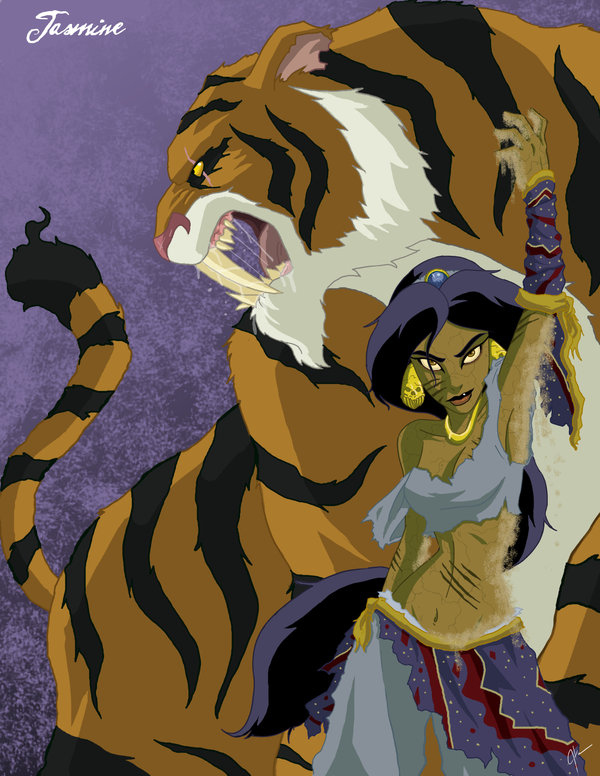 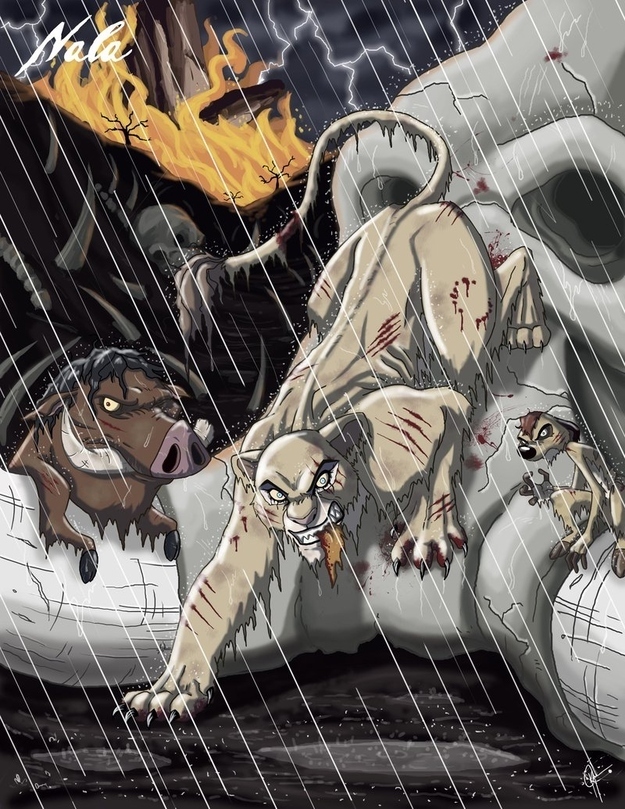 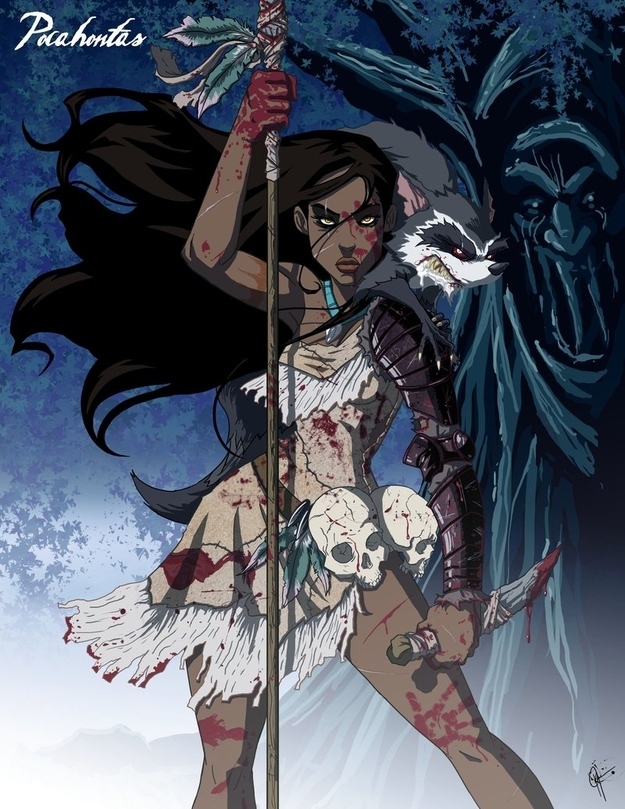 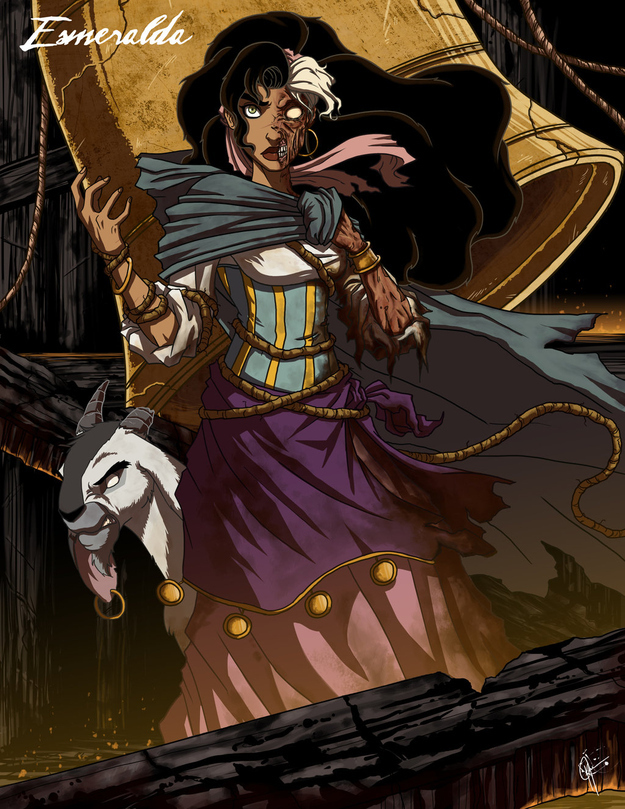 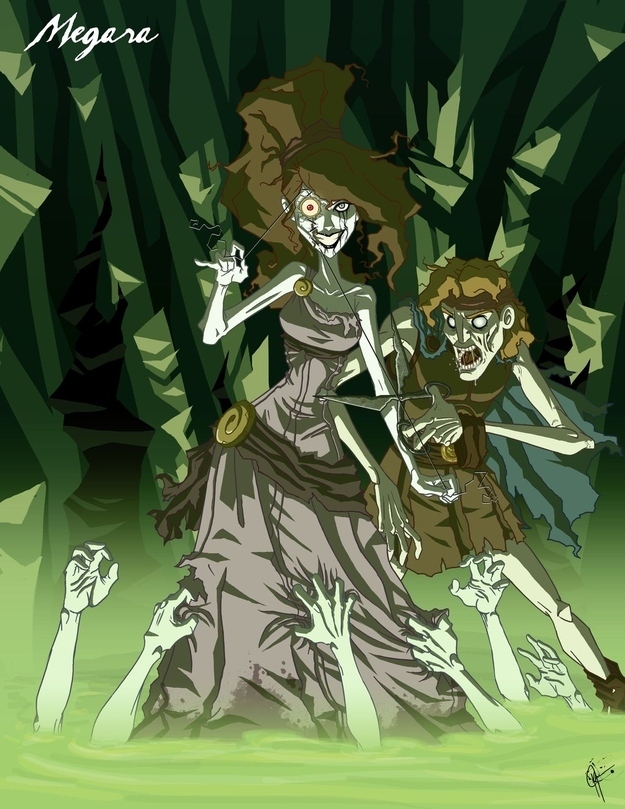 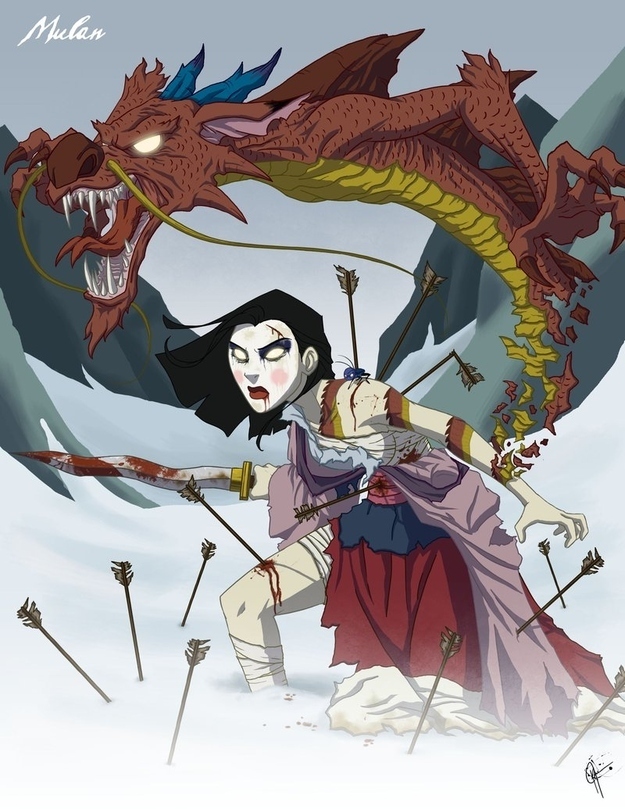 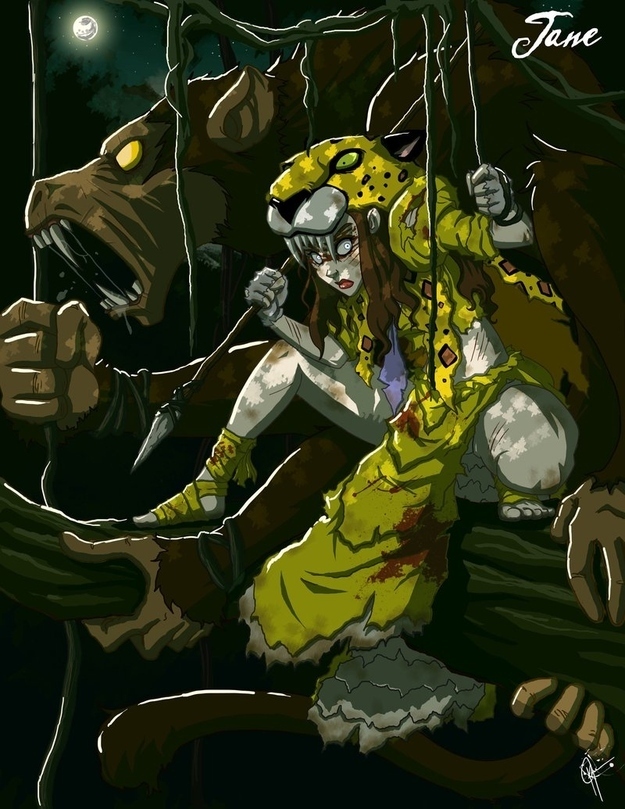 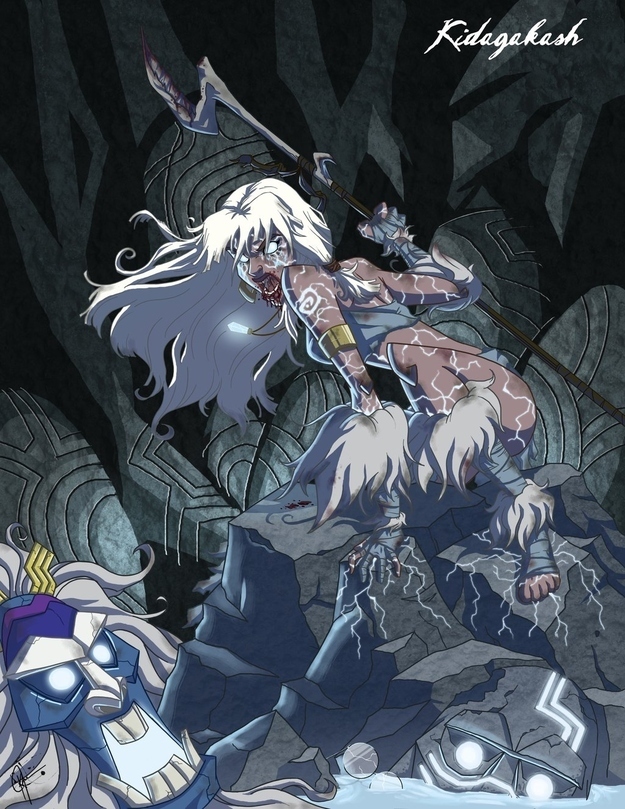 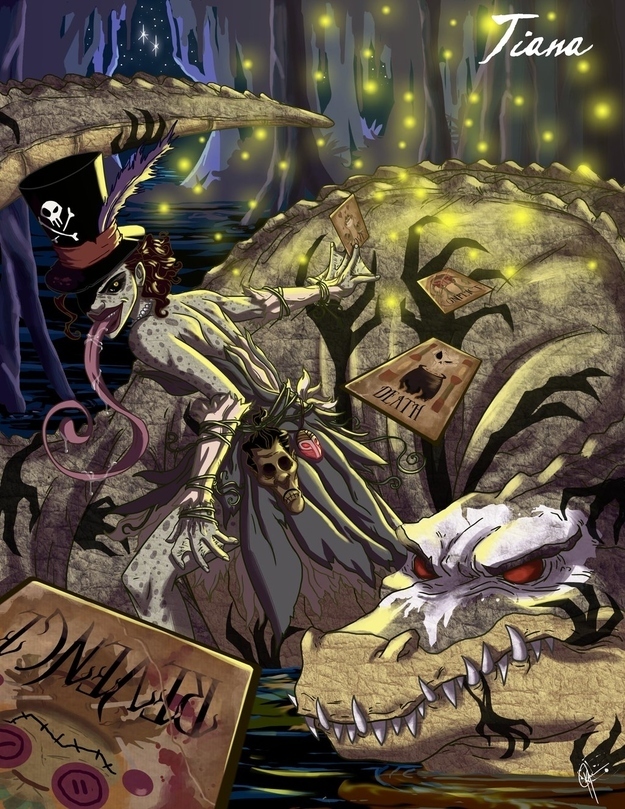 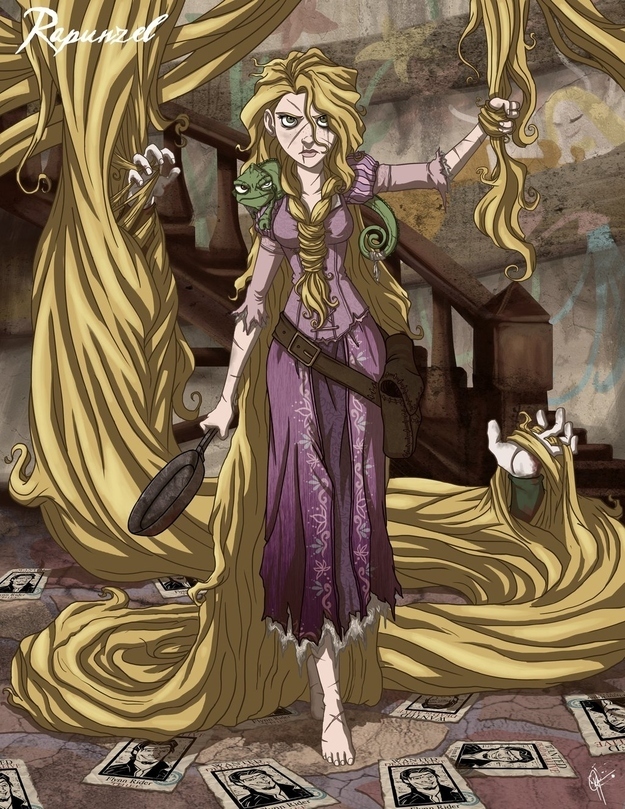